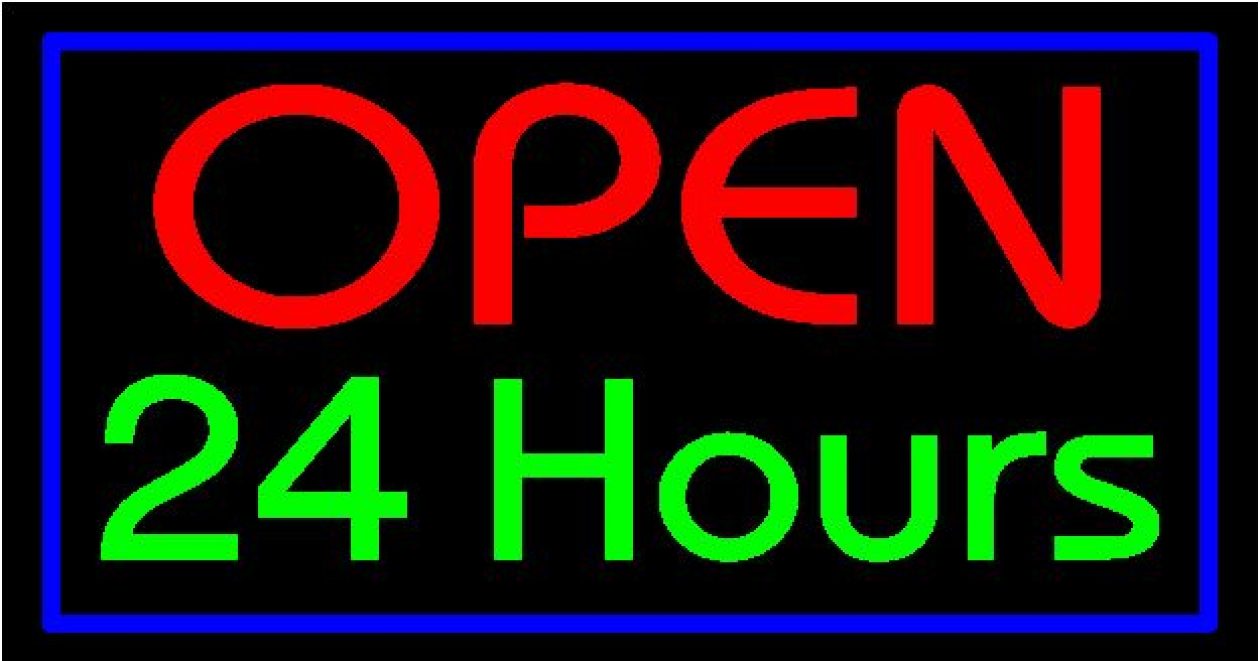 This is the Bay Area’s third venture in the alcoholic beverage industry.

E-40 will release his own 40-ounce malt liquor, NBC reports.

The alcoholic beverage will be called E40 and will be released through the Bay Area rapper‘s Interactions and Transactions company. The drink will be flavored with honey and contain 10 percent alcohol.

He says on Twitter that the drink will be served in a glass bottle.

“E-40 malt liquor beer will not be in plastic it will be in a O.G. Glass bottle! Coming soon!” he writes.

E-40‘s stage name is inspired by his enjoyment of 40-ounce malt liquor.

Earlier this year, the Vallejo, California released Sluricane, a pre-mixed rum cocktail based on his “Hurricane” track with The Click.

In 2013, E-40 started a “Earl Stevens Selections” wine collection based off his given name. 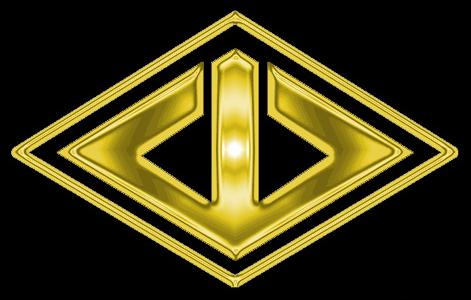 Japanese media reports said the organisation had been hit by rows over members’ divided loyalties toward the gang’s boss, Shinobu Tsukasa.

The 73-year-old, who became Japan’s most powerful mafia don in 2005, has reportedly angered affiliated gangs by giving preferential treatment to certain members and spearheading a push into new territory far from the gang’s traditional turf. 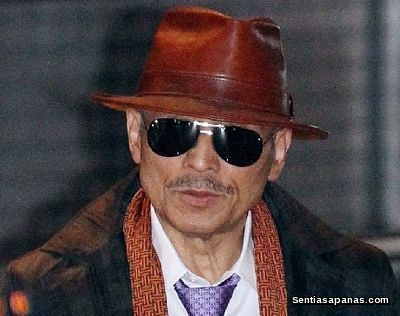 Tsukasa, who also goes by the name Kenichi Shinoda, was released from prison in April 2011 after serving a six-year sentence for firearms possession.

The Yamaguchi-gumi — whose members account for just under half of Japan’s gangsters — has been called the Walmart of the country’s underworld for its ability to see off opponents and generate huge earnings.

According to police sources quoted by the Sankei Shimbun newspaper, more than a dozen gangs with connections to the Yamaguchi-gumi decided to form a breakaway group in protest at the emphasis Tsukasa is placing on the Kodo-kai, a Nagoya-based affiliate he founded in 1984.

Under Tsukasa, the Kodo-kai has been expanding its influence in Tokyo and other parts of eastern Japan — a move that has angered members in the Yamaguchi-gumi’s traditional base in western Japan.

Police are preparing for a possible outbreak of violence between the new breakaway group and the 20 organisations that remain loyal to Tsukasa, Japanese media said.

Law enforcement officials fear a repeat of the bloodshed that followed a similar split in the 1980s, when more than 20 gangsters were killed and hundreds arrested over a five-year period.

Police in the western port city of Kobe —the location of Yamaguchi-gumi headquarters— believe the latest round of mutually destructive strife could spark more deadly confrontations.

“The police are reportedly very concerned, and are taking measures to pre-empt any problems that might happen this time around,” said Brett Bull, who writes about organised crime for the Tokyo Reporter website.

High-ranking members of the dissenting groups reportedly failed to attend a meeting at the Yamaguchi-gumi’s headquarters this week. The break is expected to be formalised at a gathering of senior crime bosses early next month, media reports said.

Although their capacity for violence pales alongside that of the mafia and Chinese triads, Japan’s yakuza groups make their money from activities ranging from prostitution to extortion and white-collar crime.

Membership of the yakuza is not illegal, but recent police crackdowns and the faltering economy have eaten into gang profits and made membership less attractive than it was during the “bubble” years of the 1980s.

“The latest split is more about Japan’s economy rather than the ongoing police crackdown,” Bull said. “Simply put, there is more money to be made in Tokyo, and the Yamaguchi-gumi’s shift in emphasis towards the Kodo-kai and Tokyo has caused frustration among gang members in western Japan.”

Local governments have introduced laws aimed at shaming legitimate businesses into shunning the mob. Firms that knowingly do business with the yakuza risk having their names made public if they refuse to sever their ties with organised crime. Repeat offenders face fines of up to 500,000 yen, and company officials can face jail terms of up to a year.

Faced with depleting returns from traditional sources of income such as gambling and drug smuggling, some gangs have become active in the stock market, earning their money through “respectable” front companies.

The shift to white collar crime prompted authorities in the US to freeze the Yamaguchi-gumi’s assets after evidence emerged of a lucrative international operation that included weapons trafficking, prostitution, human trafficking and money laundering.

Tsukasa, the Yamaguchi-gumi’s sixth head in its 100-year history, served 13 years in prison for killing a rival with a samurai sword in the 1970s while he was the leader of the notorious Kodo-kai.

The Yamaguchi-gumi was formed in 1915 by a former fisherman, Harukichi Yamaguchi, on the island of Awaji, near Kobe. It currently has just over 23,000 members, according to police, and is active in all but three of Japan’s 47 prefectures.

We are taking care of some loading issues and making a few other corrections thank you for your support!

“Eazy did not get sick until after the studio incident with suge,” Yung Eazy says in an Instagram post.

Eazy-E reportedly died due to complications stemming from AIDS in 1995, but one of his sons says that the late rap pioneer was killed.

“I’ve been known my pops was killed.” Yung Eazy says on his Instagram account, in which he describes himself as the third son of Eazy-E. “His death never added up 2 what ppl have always said maybe they think we’re idiots blind to the truth idk….but 4 u new fans, youngsters & ppl who just don’t know much.”

Yung Eazy points to how his father is portrayed in the recently released Straight Outta Compton film as evidence that foul play was involved in his father’s death.

“notice in#StraightOuttaCompton Eazy did not get sick until after the studio incident with suge and look how he acknowledged & admits on this interview with #JimmyKimmelinjecting ppl instead of shooting them is a new thing that’s done,” Yung Eazy writes on Instagram. “Oh n let’s not touch the topic on Ice Cube naming his album “Lethal Injection” #FreeYourMind#RipEazyE #EazyE #FuckSugeKnight.”

Yung Eazy is not the only person with ties to Eazy-E who believes that the Ruthless Records founder was murdered.

In 2011, B.G. Knocc Out, who had been signed to Eazy-E’s Ruthless Records, made the same assertion during an exclusive interview with HipHopDX.

“I believe in my heart somebody did something to Eric,” B.G. Knocc Out said at the time. “Whether it was Jerry [Heller], whether it was [his widow] Tomica [Woods-Wright], I have yet to really know the truth about it. 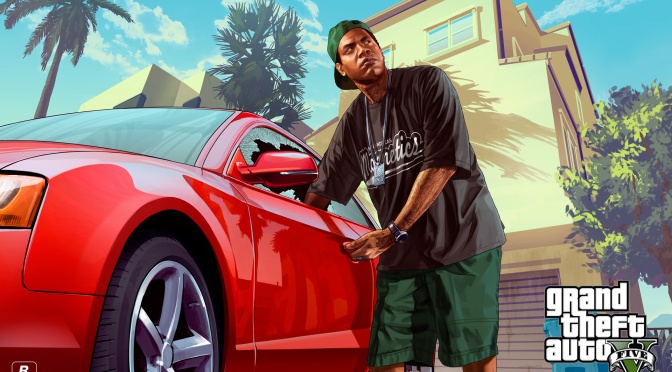 Take the sportbike to Los Santos Customs to get green rims and spend a lil time hanging out in the high end apartment. Dam the High Life is good!
Thank You Subscribe and LIKE our Facebook!
Facebook : http://www.facebook.com/UnderVerseGamers
Twitter : http://www.Twitter.com/@5150Gamers
Business Email : Cannabiz199@gmail.com
XBLGT : Under5150verse
Gameplay : Xbox One 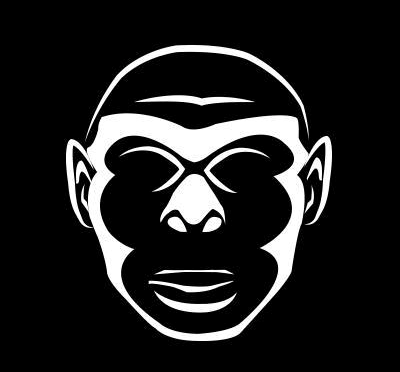 Erectus browsergame is a free-to-play MMO strategy game about our history, the history of mankind. Homo Erectus has been on planet Earth for 1,5 million years.

With the success of the N.W.A biopic Straight Outta Compton continuing to grow, Dr. Dre and Apple have decided to capitalize on the moment with the release of some limited-edition headphones. Donning the Straight Outta Compton logo on the top, a pair of the wireless studio joints will set you back set you back $380 – which is surely worth it from a collectible standpoint to the loyal supporters of The World’s Most Dangerous Group.