We discuss why we don’t like this trade just when the east was shaping up for fun the east ships off Jimmy Butler Carmelo Anthony and Paul George so we hope that whats left will entertain or be a regular epic fail by the east. Call me crazy but this trade has already messed up the Cavs which we thought could be wrecked no further, with Dwayne Wade looking rather old and who signed Derrick Rose, is their a General Manager on the clock? Im very interested in what you think about this trade and the health of the East 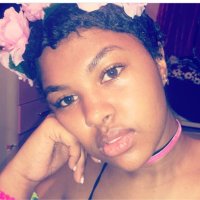